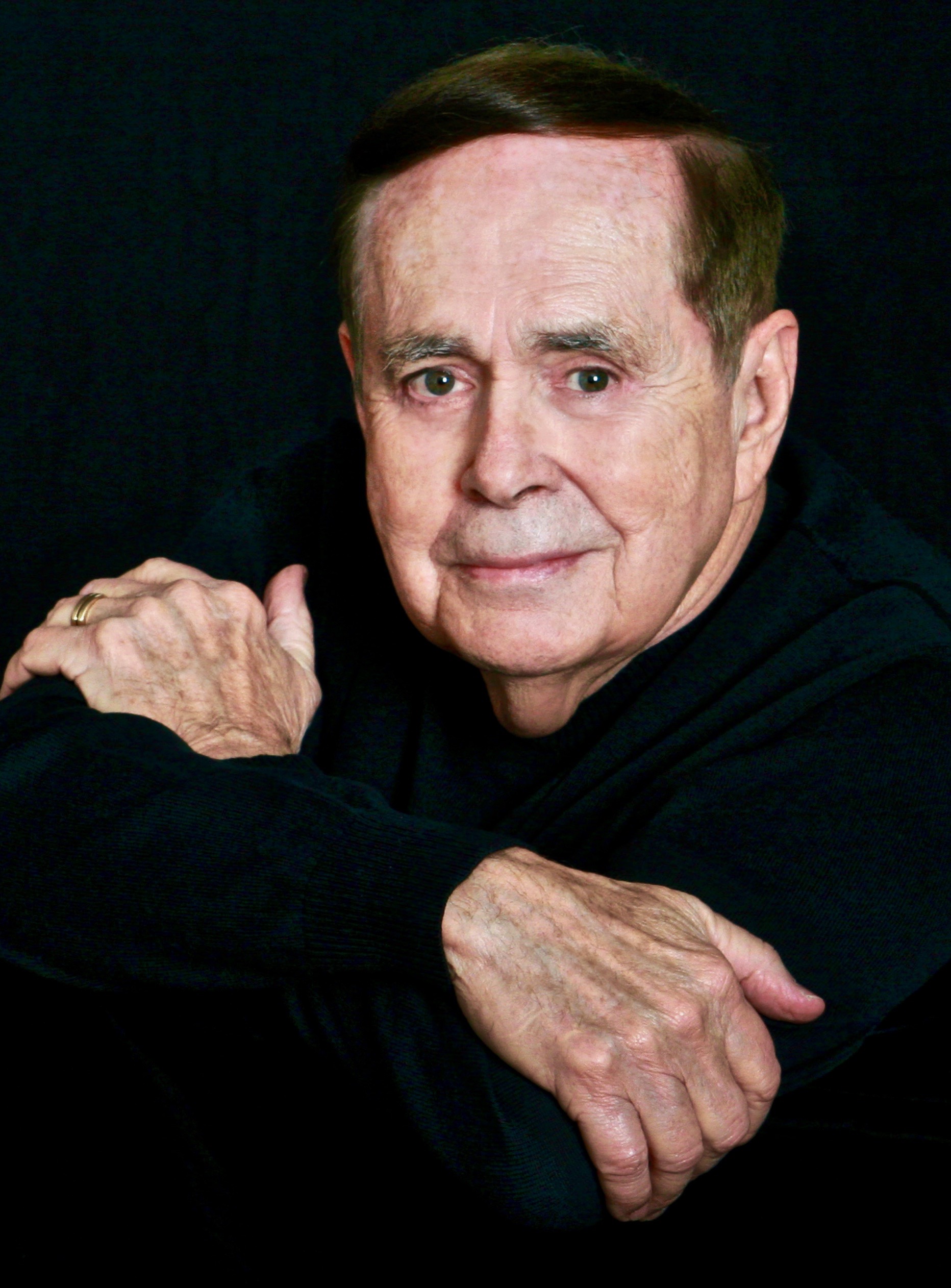 Richard Floyd has a long and distinguished career as a conductor, music educator, and administrator. He is a recognized authority on conducting, wind band rehearsing, concert band repertoire, and music advocacy. He has toured extensively throughout Australia, Canada, Europe, and the United States as an adjudicator, clinician, and conductor, including appearances in forty-four American states and nine different countries. He is a member of the Music for All Hall of Fame and is also the recipient of the prestigious Midwest International Clinic Medal of Honor for distinguished and unique contributions to educational bands and orchestras. Recently, he was inducted into the National Band Association Academy of Wind and Percussion Arts, which is considered to be the Academy Award of wind music performance. Floyd is also the author of the critically acclaimed book The Artistry of Teaching and Making Music, published by GIA Publications.

Fundamental Truths of Teaching and Making Music: Getting to the Art of the Matter

All teachers want to be more effective and to elevate the craft of student performance skills. But, is that enough? Perhaps it is the art of music making that really matters and makes teaching it essential. These sessions will focus on core fundamentals, creative pedagogy, repertoire selection, meaningful conducting gesture, and musical artistry. The overall goal is to help participants become inspirational, artistic educators who embrace the idea that the ultimate role of education is leading students to think for themselves.

The “Go For It” Factor
Monday

How do arts educators remain relevant in today’s society? Perhaps the answer can be found by contemplating the relationships between perception and vision, passion and reason, and anticipation and validation. When fueled with the “Go for it!” factor, these three relationships can bring focus to what really matters. In this workshop, participants will explore undeniable evidence of the priceless work fine arts educators do each day and how every instructor can weave that truth into their professional lives.

During this session, Richard Floyd will be in his virtual classroom ready to answer specific questions and to provide one-on-one time with participants who desire additional information about secondary instrumental music related issues or music education concerns.