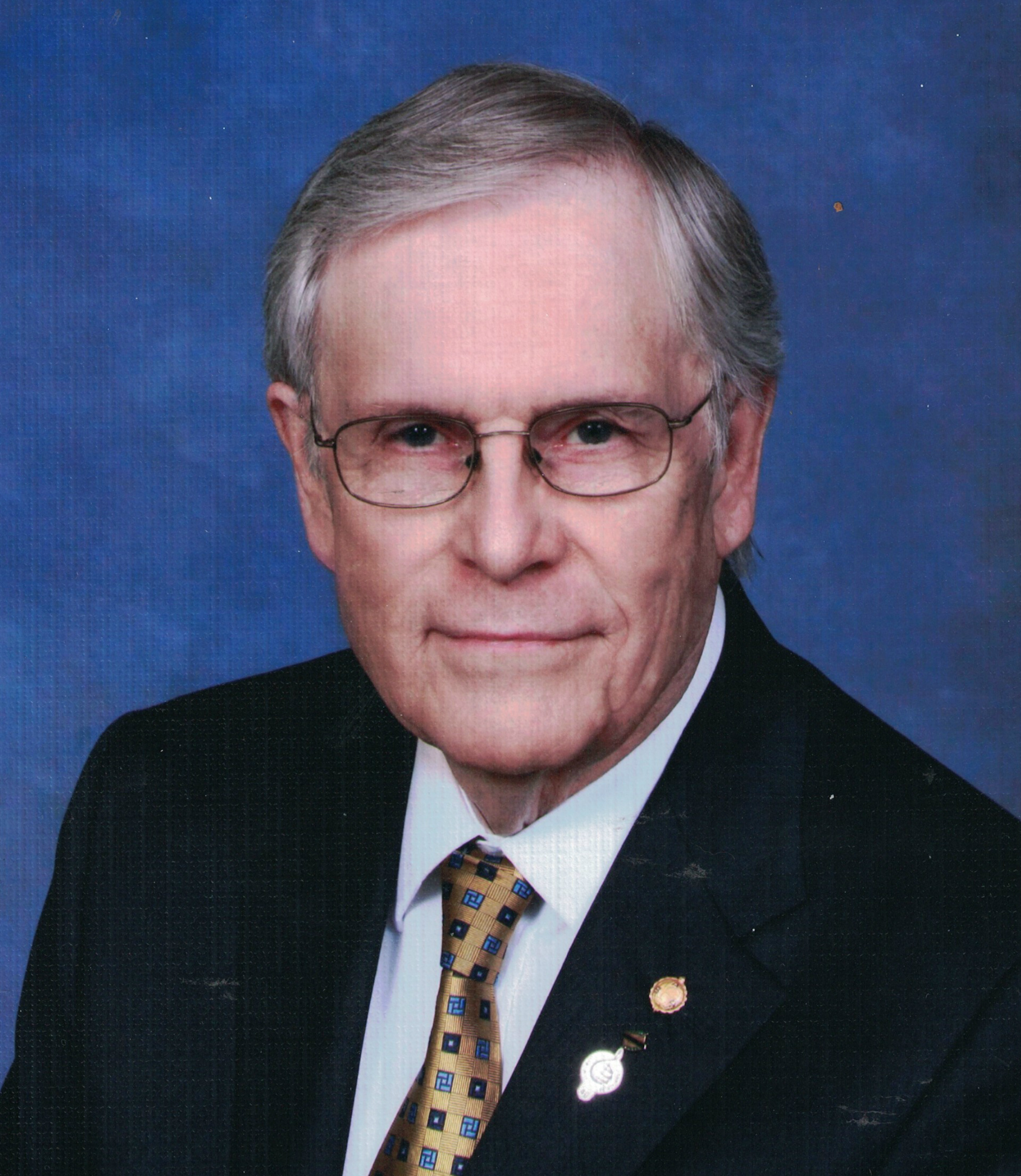 Richard C. Crain is the current president of the board of directors of the Midwest Clinic in Chicago, a position he has held since 2010. During his forty-four years in music education, Crain spent twenty-six years as band director for several different schools, followed by eighteen years as director of music programs for the Spring Independent School District in Texas. Together with his wife, Gayle, he co-coordinated the National Concert Band Festival, which is now known as the Music for All National Concert Festival. Crain retired in 2000. In addition to his educational achievements, Crain is co-author of Band Expressions, Books I and II, published by Alfred Publications. In 2019, he was awarded an honorary doctorate from Vandercook College of Music. Crain remains active as both an adjudicator and clinician and has presented at numerous university summer band camps, music education classes, and state music conventions throughout the United States and Canada.

Many organizations have blind spots that keep them from achieving their goals. These issues can be difficult to address, but participants in this session will learn how to help organizations focus and prioritize so they can reach their desired outcomes.