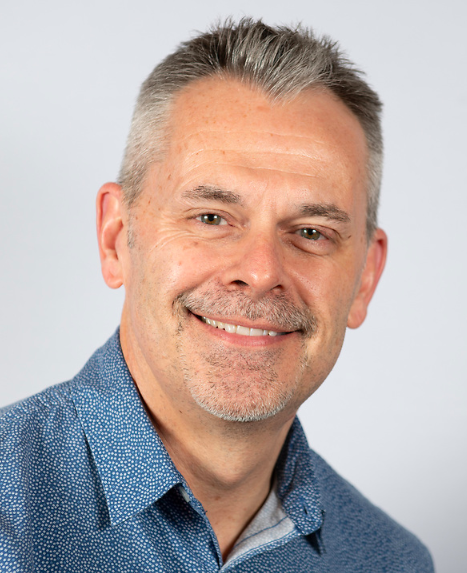 Bob Reeker has thirty years’ experience in Nebraska’s Lincoln County Schools, where he’s taught visual art to pre-kindergarten through fifth grade. From 1997 to 1999, he served as an elementary assistant principal before returning to the art room. In addition, he is an adjunct instructor for elementary art methods at Nebraska Wesleyan University in Lincoln. Reeker has served many roles in his state arts organization as well as nationally. He has been Nebraska Youth Art Month chair, and most recently, served as co-chair of the 2017 Nebraska fall art education conference in Lincoln. At the national level, he served as National Art Education Association (NAEA) Elementary Division director from 2007 to 2011. In 2016, he was elected NAEA Western Region vice president elect, and from 2018 to 2020, he served as vice president of the region.

Exploring Virtual Learning in Elementary Art: What Has Been Done and Where We Are Going

Virtual learning is an easier fit for some curriculum areas and educational levels than others. How has remote learning been designed to meet the needs of young learners in elementary art? In this session, Bob Reeker will share a perspective and timeline for what his district in Lincoln, Nebraska, did to promote at-home learning for students in kindergarten through fifth grade. One concern was how to use fair use imagery and give credit to artists and organizations. This focus highlighted two goals: recognize the work of others in a legal manner and demonstrate to students the importance of crediting others when using images and resources. Reeker will also talk about the themes and art experiences that were developed in his school district. There will be time during the session for everyone to share the efforts they’ve made to offer virtual art learning to their young students and to discuss how online learning compares with the traditional classroom.

This interlude provides time for smaller group and one-on-one discussion with the instructor.